2008 – Snow White and the Severn Dwarves 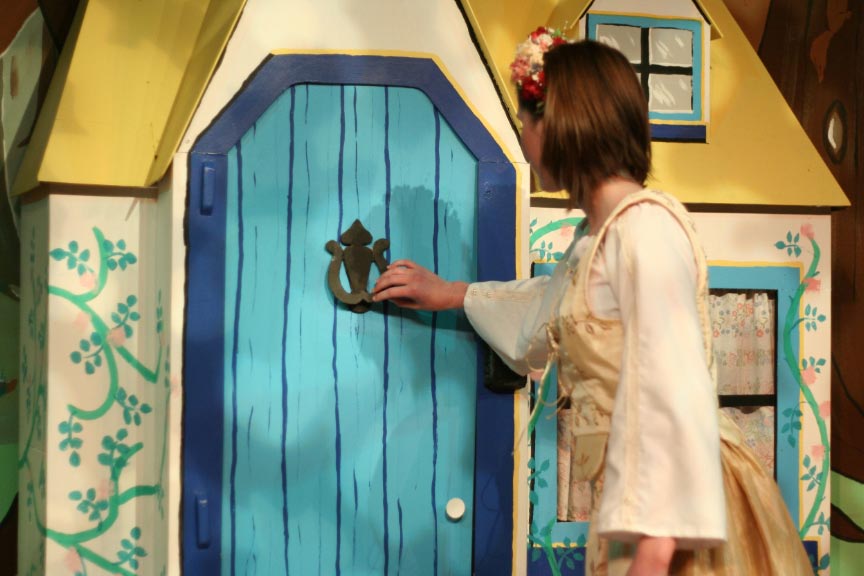 How many Dwarves did we squeeze in a small forest cottage??? ….. Lots!

The 2008 BADCo panto Snow White and the Severn Dwarves was written by BADCo member Neil Sanyal-Griffiths and Directed by Anna Eaton. As you would expect the show centred around the fate of Snow White abandoned in the woods to please her stepmother, the Evil Queen, but with one or two unexpected twists in this BADCo version of the old Fairy Tale. All sorts of creatures roamed the forest, the Prince was up to the job of saving Snow White and a lot of Dwarves lived in that tiny cottage (a clue: read the title carefully, it wasn’t the answer you’d expect!).