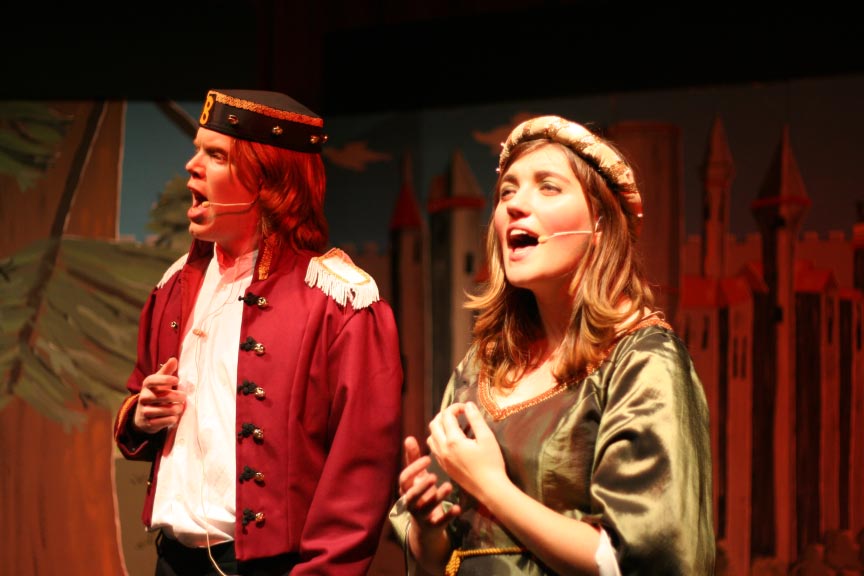 The BADCo 2009 Production was The Panto That Time Forgot, directed by Trevor Howard and written by Chris Howard

Once upon a time… no, even before that…before they were famous, the characters you know and love from the world of pantomime……went to school……where the goodies were learning to be good; the brave heroes were still developing their bravery; the baddies weren’t quite as bad as you’d expect…….and they have to audition to be in a pantomime!