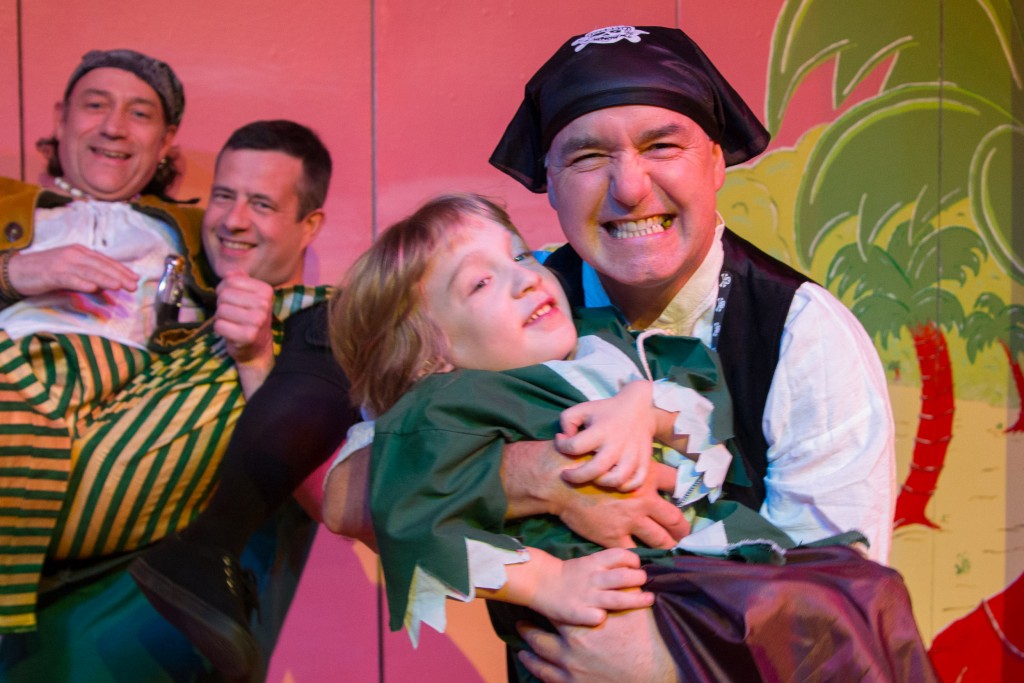 We met a young Alice in the school for pantomime characters, where no magic is allowed. But this is Alice, who always manages to find a way to another world. This time, it’s Neverland, the home of Peter Pan and Captain Hook.
With such an array of characters to choose from, there are bound to be the usual struggles between good and evil, humour and romance, song and dance.