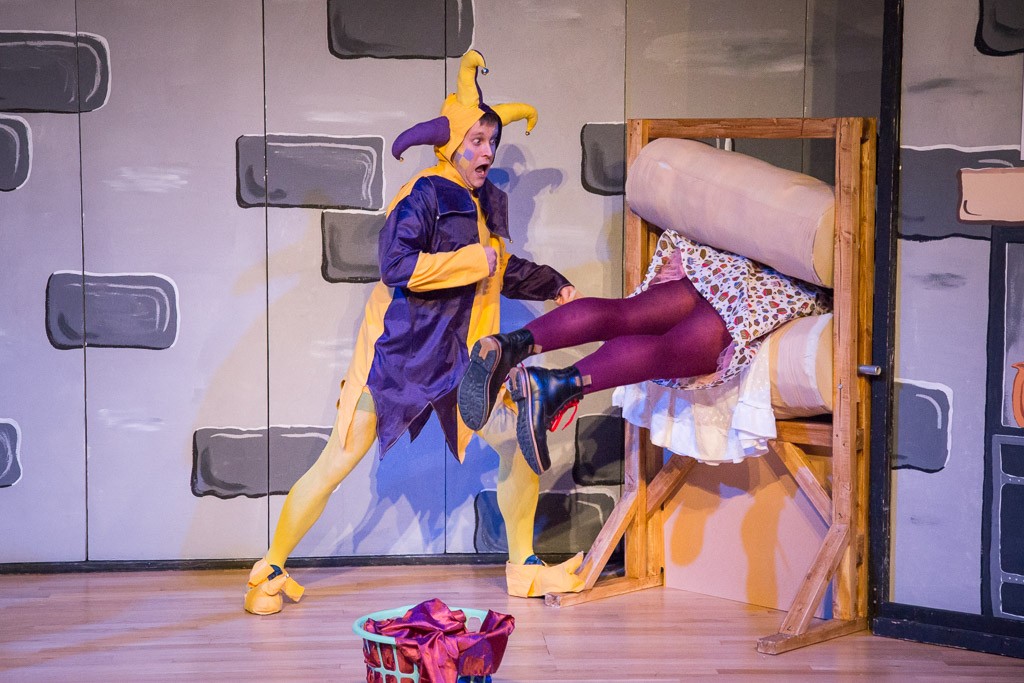 The Princess & The Peastalk was performed on Wednesday 24th, Friday 25th and Saturday 26th February 2016.  The show told the story of Princess Lily, who interrupted a royal birthday party when she got lost in the forest in the rain. No one believed she was a real Princess so the traditional method of testing her tale – placing a pea under several mattresses was attempted!  However, things took a stranger turn when the pea magically grew into what can only be described as a “peastalk” – like a beanstalk but with peas on it!  Like Jack before her, this could only mean one thing for Lily – time to start climbing!  In Peastalkland she encountered some very strange pea-ple as well as the wicked Witch Way, who had been responsible for Lily’s downfall in the first place by stealing her crown and cloak.  Re-united with her royal belongings, Lily found her way back down the peastalk, with the help of her suitor Prince Bertie.  This did not impress the other Princesses – Dolly, Molly and Polly – who had also hoped to marry the Prince, competing for his hand in marriage in the Royal version of Barnwodia’s Got Talent.  However, they found solace with a group of Prince Bertie’s friends and went on to forge a successful singing career, with everyone living happily ever after!

The profits from the show were donated to BADCo’s 2016 Charities, The MPS Society and The Restricted Growth Association. 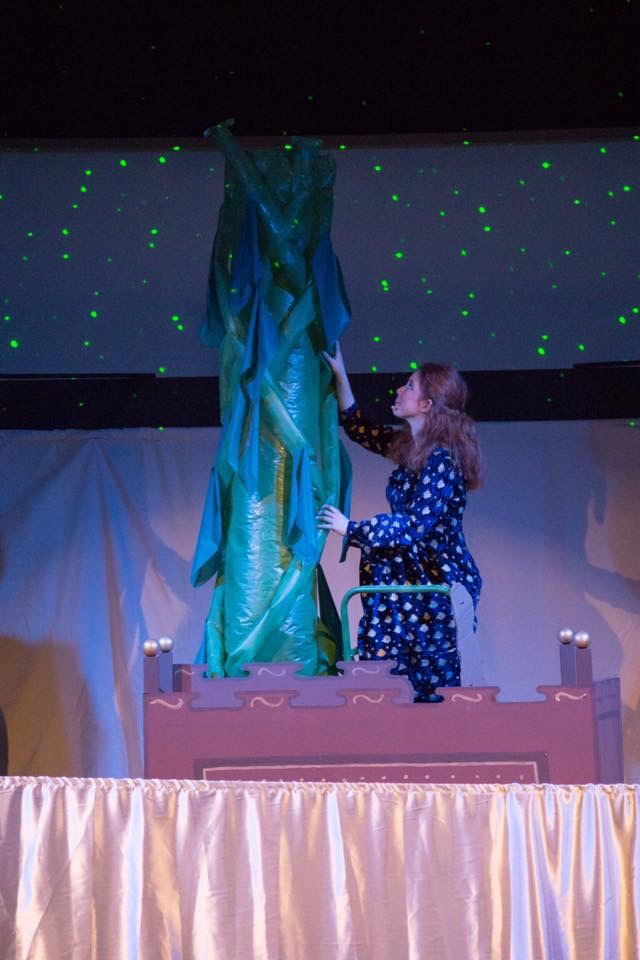 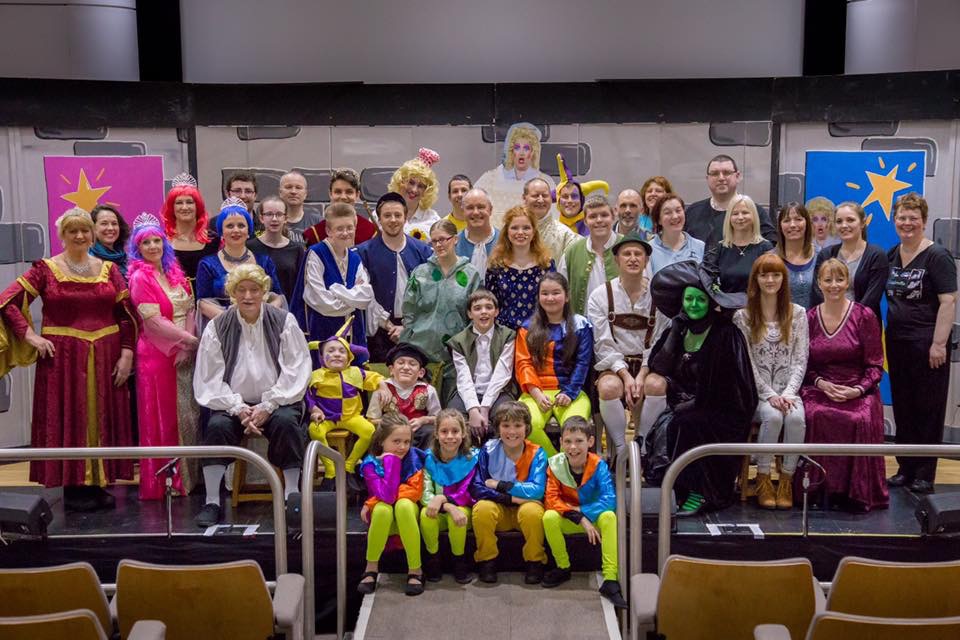 The Cast & Crew of The Princess & The Peastalk 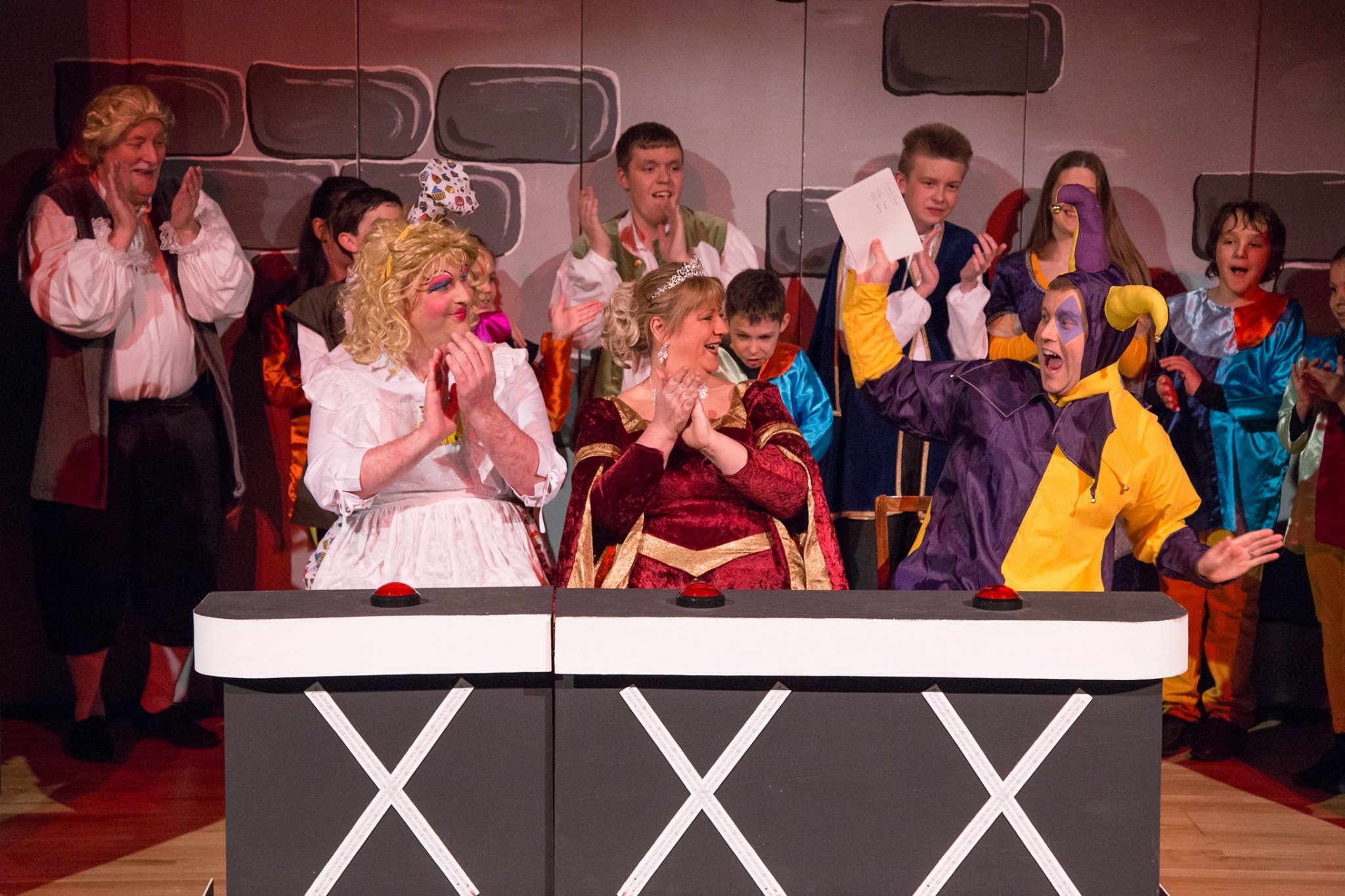